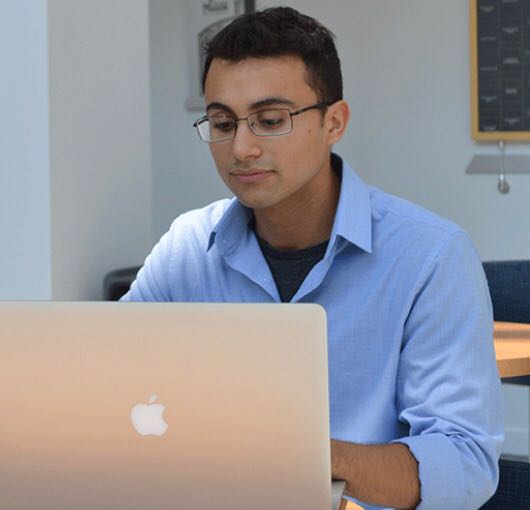 I'm a Mobile App Developer that loves to bring great applications to life.

I enjoy working as a Full Stack developer while specializing in back-end development. I find working with the logic side of software development to be both enjoyable and rewarding as you get to manipulate data to help users obtain useful information and content.

Developed multiple different iOS and Android projects through hackathons, mainly the back-end development where I connect projects to APIs. I've also created and developed my own application that I've published in the app store and google playstore.

Collected and analyzed data from metric gathering sites such as various social media applications and Google Analytics. Using python and R, I processed the data into CSVs as well as processed them into SQL Server to analyze. I also used Tableau in creating data reports.

Worked in multiple different customer service positions including working as an insurance agent at Allstate. These different positions helped me gain experiences in communicating with people along with working in a team environment.